“Companies working with a lot of partners need to recognize the importance of giving back” - Jeppe Bender Lassen, Partnerships Manager at Pento.

Pento is a payroll management solution that ensures that HR and Finance teams don’t have to compromise on their outsourcing provider's inefficiency, lack of control, and inflexibility. Their ecosystem champion, Jeppe Bender Lassen, joined Pento in early 2022 and leads all things Partnerships for the company.

We sat down with Jeppe recently to learn more about a successful sales incentive program he ran at Pento that encouraged and resulted in more referrals to partners. But, crucially, he wanted his sales teams to be rewarded when they were helpful to partners.

Why was this Sales Incentive Campaign important?

It was important for two reasons.
Firstly, because we recognized the importance of giving back to partners, we had just seen record numbers last quarter for leads we'd received from partners, and while we had returned the favor, It was less than some partners had given us.

We realized that this would only be tenable in the short term, and we wanted to balance the scales in terms of leads that we were giving and receiving. If we don't give anything, we don't get anything; if we give a lot, we tend to get a lot back in return.

The second reason was that several new account executives joined our team, and our sales team had grown by almost 50%. With this campaign, we wanted to instill the behavior of giving back to partners from the get-go. The idea was to start teaching them about our partnership ecosystem as part of their sales fundamentals.

Who did you get buy-in from for this campaign, and how did you convince them to give the green light to launch?

Actually, we didn’t run into much resistance as we were asking for a tiny budget for a project that we believed would have a much larger reward. In addition, we were asking our sales reps to do what they were already doing. The only difference was that we wanted them to be more proactive about sending leads instead of being reactive.

We didn't need that much buy-in apart from a stamp of approval from our Sales Manager. However, sometimes it’s more difficult to get the sales team to do what you want when you’re coming from an outside angle, like Partnerships.

Getting the Sales Manager’s approval addressed some typical concerns that sales teams have about getting partners involved, such as the fear of longer sales cycles. At the same time, it also gave them a leader they could go to if they were ever in doubt about this campaign or the value of partnerships more generally.

We also got support from more senior sales reps who have experience co-selling with partners. Within our Slack channels, the collaboration between our partners and us is quite visible—we wanted our new reps to see that to understand the benefits of working with partners.‍

What were the steps to launch and execute this campaign?

The campaign was active during the entire month of September 2022. The plan was to run this campaign for a short period of time, measure its impact, and scale it based on the results. This is how we did it:

What were important considerations you made along the process?

We wanted to ensure that our new account executives understood our ecosystem and the partners we were working with. It was essential for us to get their foundation right, with the proper enablement and the proper resources. We had a partner directory they could go to and see what our partners did. We also guided them on making the proper intros.

The campaign was not only about increasing the lead volume but also making sure the quality of the leads was high as well. To ensure that our reps were providing quality intros, all referrals were reviewed by the partnerships team.

‍Key intel on a target account can also be a great resource in sales. So, we ensured that our account executives were rewarded for providing insights to our partners that helped them move a deal forward.

What advice would you give anyone considering doing the same with their sales teams?

Proper enablement of partnerships for your teams is the most important.

What were the results of the campaign?

In just one month of the campaign being life, we’ve delivered the same amount of partner introductions as we did in the entirety of the previous quarter!
We’ve also made intros to 25% more different partners than we do in a typical quarter.

Now that we’ve tested this approach and seen the results, we’re excited to see how we can scale it further.

Sales competitions are a great way to motivate your sales teams with the gamification of the partnership experience. To take this a step further, use an account mapping solution like Reveal to show which partners are involved within their accounts.

It’s free to get started – sign up here and combine this with your next sales incentive program.

What is an Ecosystem & How Does it Affect Partnerships?

What are the different types of B2B Partnerships? 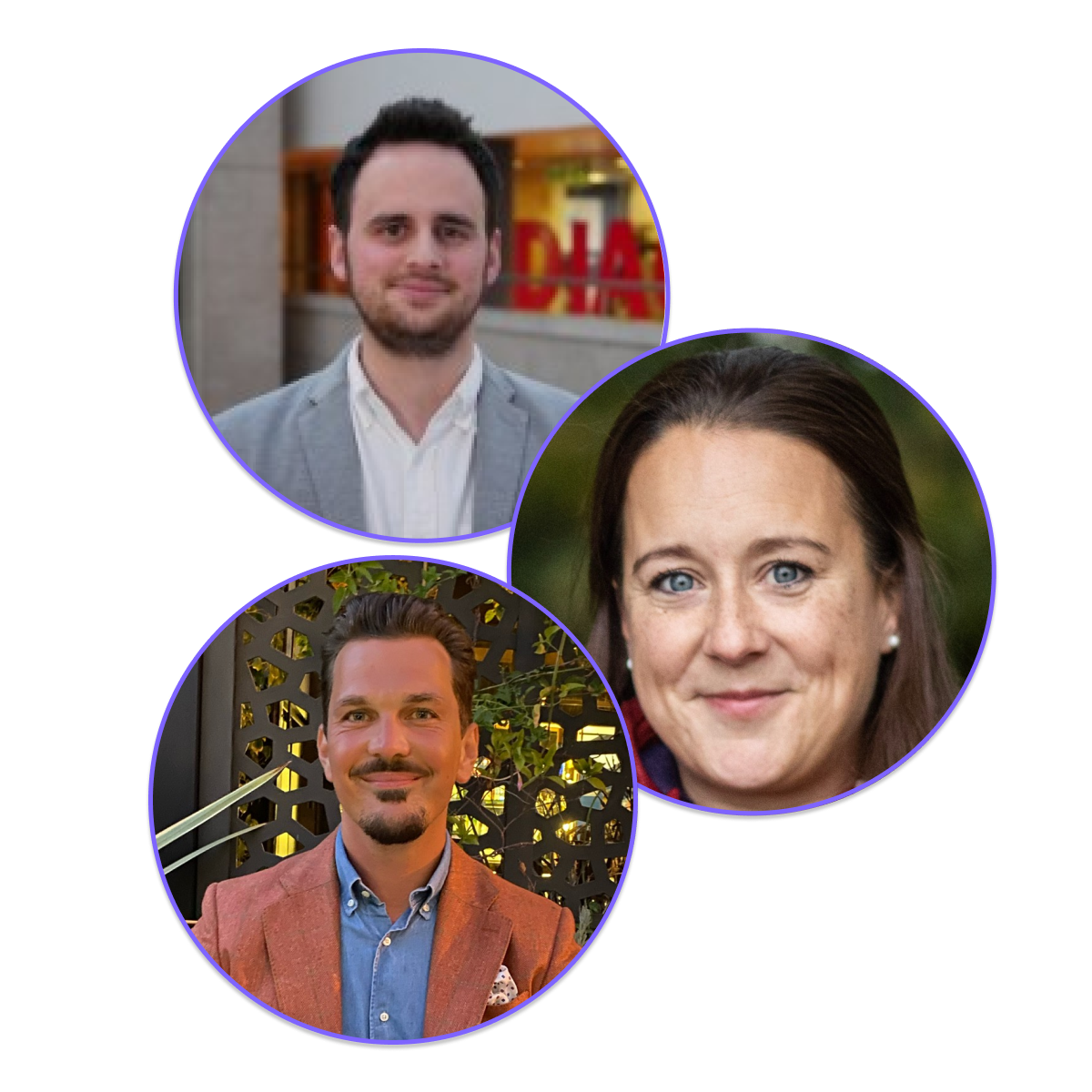